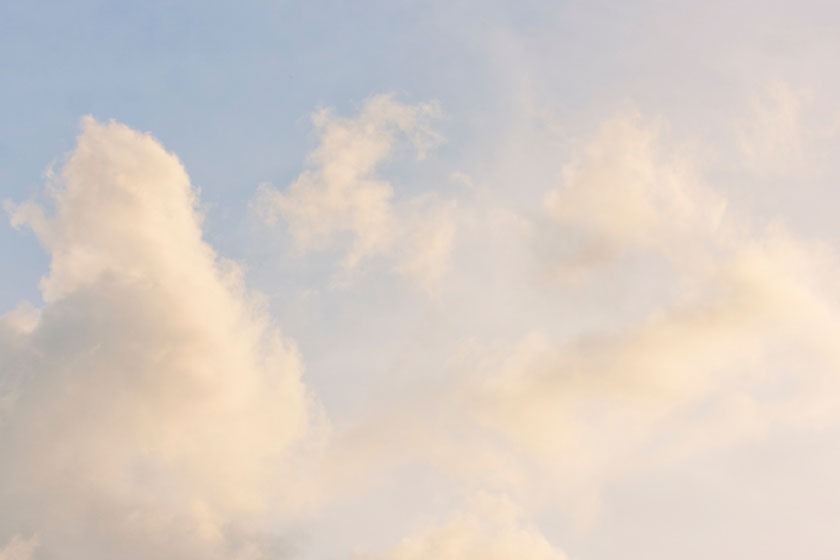 The Magic of Life!

April 2nd is my mother’s birthday. It is my wish to honor her, Zen hospice, BJ Miller, and the movie, A Patch of Blue, while also telling a magical story to inspire greater love and acceptance in the world in 1000 words or less. Wish me luck!!!

My mother was an amazing woman. She lived by the golden rule: treat everyone the way you want to be treated. She treated everyone she met with kindness and acceptance. It didn’t matter if you were a bag boy at the country club, the store clerk at the pharmacist, a foreign dignitary, or the CEO of a multibillion dollar company, she was kind, generous, and funny to all.

I was my mother’s power of attorney for healthcare. When she had the stroke, my five brothers and I had to decided if we wanted to intervene. I knew my mother no longer wanted to live. We were offered to speak to woman from Hospice. She spoke to my nephew and me about my mother, and she encouraged us to discuss options often left unmentioned. She supported us when we decided to not medically intervene in my mother’s life and see where life took her. They agreed to take her into hospice care.

Four days from this conversation my mother passed away. Her six kids and most of her 15 grandchildren were able to say goodby to her. I was with her, along with my brothers Bill and Paul, when she took her last breath.

Fast forward three years. It is the fall of 2015 and I am perusing TED Talks when I see a new Talk by BJ Miller, who was the director of Zen Hospice at the time. His Talk, “What Matters Most At The End of Life” had been released. When I watch the talk, I immediately fell madly in love with BJ’s soul. You could see someone who understood things about life that evaded most people. He also had a powerful new perspective on the end of life and wanted to create a new conversation and way of being with end of life. As I watched the TED Talk, I cried, laughed and applauded. I was so deeply touched by what he had to say.

After watching, I immediately forward the TED Talk to my dear friend Laura Martin Bovard and expressed my interest in meeting this man. Lo and behold three days later, Laura invited me to hear BJ talk at the Commonwealth Club in San Francisco. Laura was meeting with a prospective new client. Somehow they got on the conversation of the TED Talk. It turned out he knew BJ and had two extra tickets to the event.

When I heard him speak, I became inspired to help Zen Hospice and support them in his mission. I wanted to somehow pay back the hospice for their care and love for my mother.

Four months later I had a dinner party introducing people I knew to Zen Hospice and am now actively supporting this organization and the wonderful work, training, and consciousness they bring to the world.

Three nights ago, Laura and I had dinner with BJ on our own. I always like to ask people why they do what they do. Why was BJ so interested in death and hospice? I shared my why. For me, my father died when I was almost three years old. He was diagnosed with cancer and within six weeks left my mother a widow with 6 children under the age of 13. My mother understood the preciousness of life. She knew that this thing called life could be taken away with a snap of a finger. She relished in the beauty and magic in life. When you face death, you begin to understand the gift of life. BJ’s why in his interest blew me away. Death was because it was the great equalizer of man. We all became equal in death. B.J.’s mother has polio, and as a child
he saw how she was discriminated against. He had a deep sense how unjust this was and wanted justice. He wanted all people to be treated equally.

After leaving dinner I realized my mother wanted equality too. When I was a young girl, my mother sat me down and made me watch the movie, A Patch of Blue. She wanted me to understand that if we were all blind we would all be equal.

It is phenomenal how independent events in one’s life can come together and bring out the meaning in dormant emotions that have been waiting to bloom. It is my wish that we can see the preciousness in life and we can treat everyone equally with kindness, compassion and care. My work is to embody this message and bring it to the world.

I am grateful to my mother, Zen Hospice, and BJ Miller for what they care about and what they do.