As a Three Principles Coach, my approach is directly influenced by the work of Sydney Banks. His philosophy organizes the universe – and the human experience of it – into three principles: universal mind, universal consciousness and universal thought. In short, the theory suggests these principles are ever-present and immutable, and that our greatest achievements arise out of understanding them.

As a longtime student and black belt in aikido, my work is also influenced by martial artist and aikido founder Morihei Ueshiba. As a martial art, aikido teaches defense without injury and promotes peaceful resolution to conflict. As a philosophy, it suggests that the principles that govern the universe and the individual are one and the same. At their core, both systems recognize that energy is the first language of the universe. This understanding is the basis of my approach to coaching. 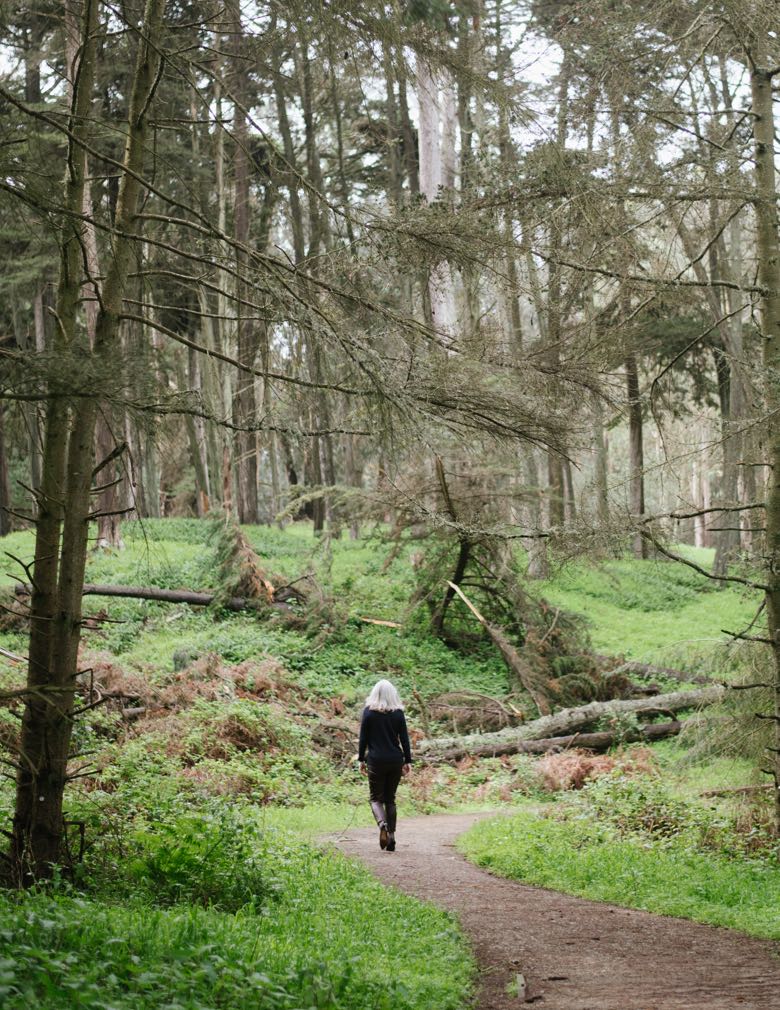 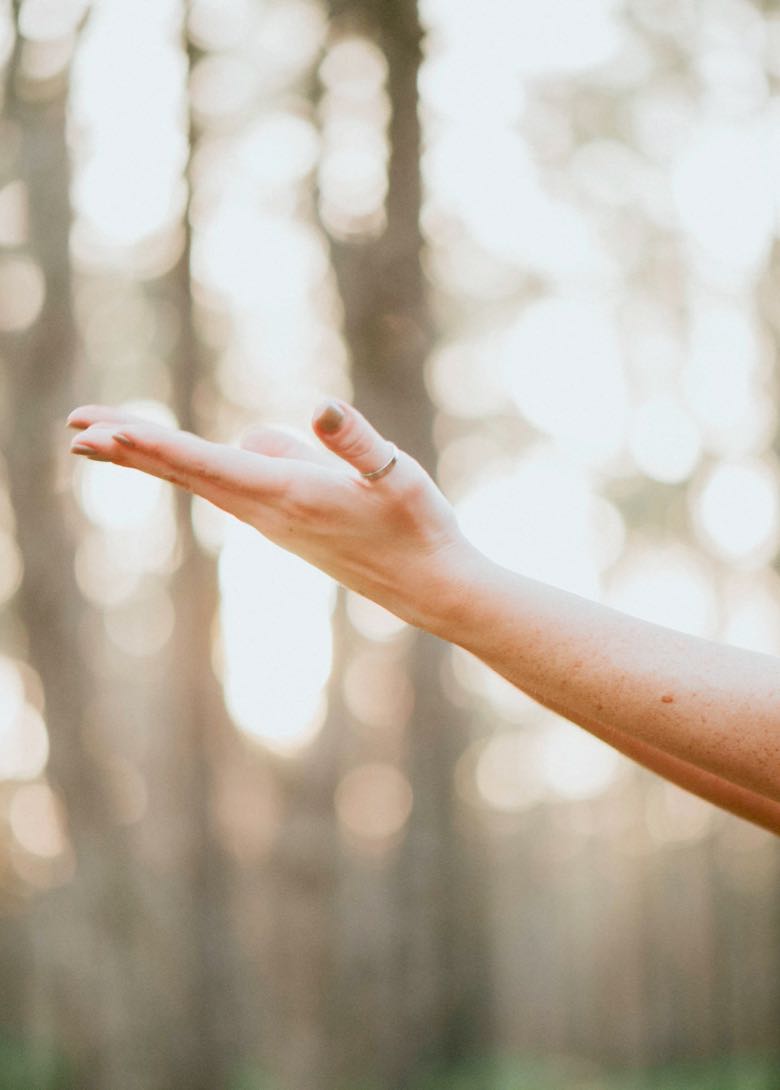 Like you, clients come to me because they want to be successful. You want a proven method. Real results. The fact is, I can help because I know that what you’re seeking already exists inside of you. By pointing to the Three Principles, I help my clients understand the difference between our personal thoughts and our experience of universal thought. My method is focused on teaching you how to how to connect to your inner wisdom and take action without outside guidance or the need for accountability or validation. Ultimately, it’s my goal to be the last coach you’ll ever need.

Unlike many coaches, I don’t have a formula. I teach you how to use your own insights and wisdom to create whatever you want in life. I use my understanding of universal energy to guide our coaching sessions. When we work together, my role is to listen to what you say and to the energy that’s present. Through this approach, I’m able to see what may be blocking you from realizing who you are and what your soul longs to do – and provide you with the tools to connect to your soul’s design.

Energy is the first language of the universe. Understanding universal energy will give you a profound sense of how everything works.

The body communicates energy. It’s your leader and guide. It contains all of your answers, knows what you love and is your source of truth.

Your mind seeks to understand energy and give it meaning. But exclusive investment in your logical mind can misguide you.

Your mind seeks to understand energy and give it meaning. But exclusive investment in your logical mind can misguide you. You should know what is true.

Consciousness gives us awareness. It allows us to focus and see the truth we hold in our body.

What takes place during the first session?

Our initial session will last about an hour. We’ll meet over the phone, in my office or in a mutually agreed upon space. During this time, we’ll identify what you’d like to achieve through coaching and determine if we would be a good fit. The first meeting is always complimentary.

How long do coaching sessions last?

Our work begins with a Truth Intensive retreat – a one-on-one, private experience that takes place during the workweek or over a weekend. We then build on our work through ongoing, private coaching sessions. Depending upon your choice of packages, our hour-long sessions may take place weekly or biweekly. Find out more about my coaching packages.

Where do coaching sessions take place?

Our Truth Intensive will take place at my office in the Oakland redwoods or at a nearby retreat center. I’m also available to meet you at the retreat location of your choice.

Ongoing coaching takes place in person in my office, via phone or video call.

My clients always tell me they feel better and more empowered after our sessions. They sometimes say they didn't think there was anything to discuss and then were transformed by what they discovered during our session. I’ve also been told I’m like a velvet hammer – that I say the most difficult things with love and kindness.

I like to have fun. I believe it helps us make breakthroughs and accomplish what we want with greater ease. My clients and I have a good time together while focusing on what we set out to achieve. Clients tell me they feel safe, supported and seen and their life is deeply transformed.

What do you love about what you do?

The thing I love most about my work is getting to see the beauty, magic and gifts in the people I work with. I love watching my clients become who they really are and seeing them soar.

Read Reviews from Past Clients