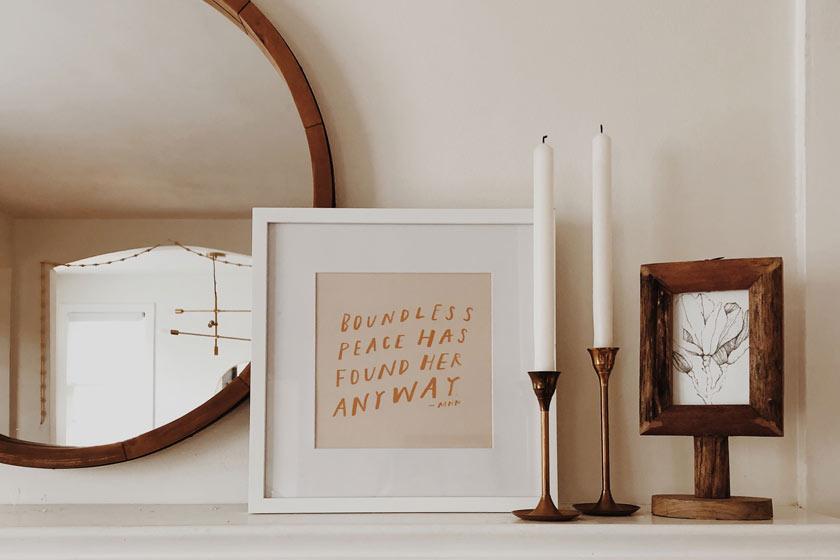 The Gift Inside of Rejection

Recently, I applied to the TED women’s conference in San Diego this year. I really wanted to go, I was looking forward to being around this community of women. Yesterday, I received notice that I was declined. They had so many applicants, they said. And they didn’t pick me.

This moment of feeling rejected reminded me of another: Recently I applied to Michael Neil’s advanced track of his Supercoach Academy. And I was not chosen (for the second time!) — and I felt rejected. And that memory reminded me of a time when I was in college, at U.C. Davis, during my sophomore year, when I applied to sororities. I applied to 9 sororities and 8 of them didn’t choose me.

One could get a complex from this.

What I made it mean was that I was rejected. That was the automatic feeling. Not only that, but also, I believed that I wasn’t good enough. And from there, I had the thought that I had to make myself good enough so I could somehow fit in. I needed to know: What could I DO?

So, what occurred to me yesterday — rather than spinning in the story, in my thinking of it — I just sat with my disappointment.

And I fully felt it.

I realized that if I could be with disappointment fully, in moments like this, I might be willing to try more things.

What if we don’t go for the careers we want, or ask for the promotions we want, because we are avoiding experiencing the moment of reflection that disappointment invites of us?

What I saw yesterday was that I simply wasn’t chosen, and from that, I made up the story, and the story kept me from feeling disappointed.

I think there’s a gift in being disappointed. There’s a beauty in it. We can feel the longing for something. In my case, the thing I was longing for most was to be around a community of interesting women. I recognized that I had just gotten committed to the form of what that thing should look like. I won’t get it by going to a TED conference in San Diego. But, the longing is still there.

So, I can find another way to meet it. I can create a group of interesting women; I can join another group; it doesn’t have to be this one event.

Similarly, when I found that I had hit a block to going deeper into my understanding of the Three Principles with Michael Neill, I found another teacher — because I stayed connected to what I wanted.

We all tell stories to ourselves, ultimately, to avoid feeling disappointed. And often those stories take the form of “I was rejected.” From there, we may go to “I’m not good enough,” and “I don’t know what I want.” And then we won’t try things. We stay in our safe little box.

In life, sometimes people choose us, and sometimes they don’t. Everybody is doing this, all the time; it’s just part of life.

And sometimes we choose, and it doesn’t go how we planned, and then we get disappointed.

When that happens, the solution is the same: be with the disappointment, stay with it. Discover what you are longing for. If you can get clear about what you want, and are willing to try other ways of getting it, what happens next may be better than you ever could have imagined.

You might get the promotion you want, the relationship you long for or the teacher you dream of.