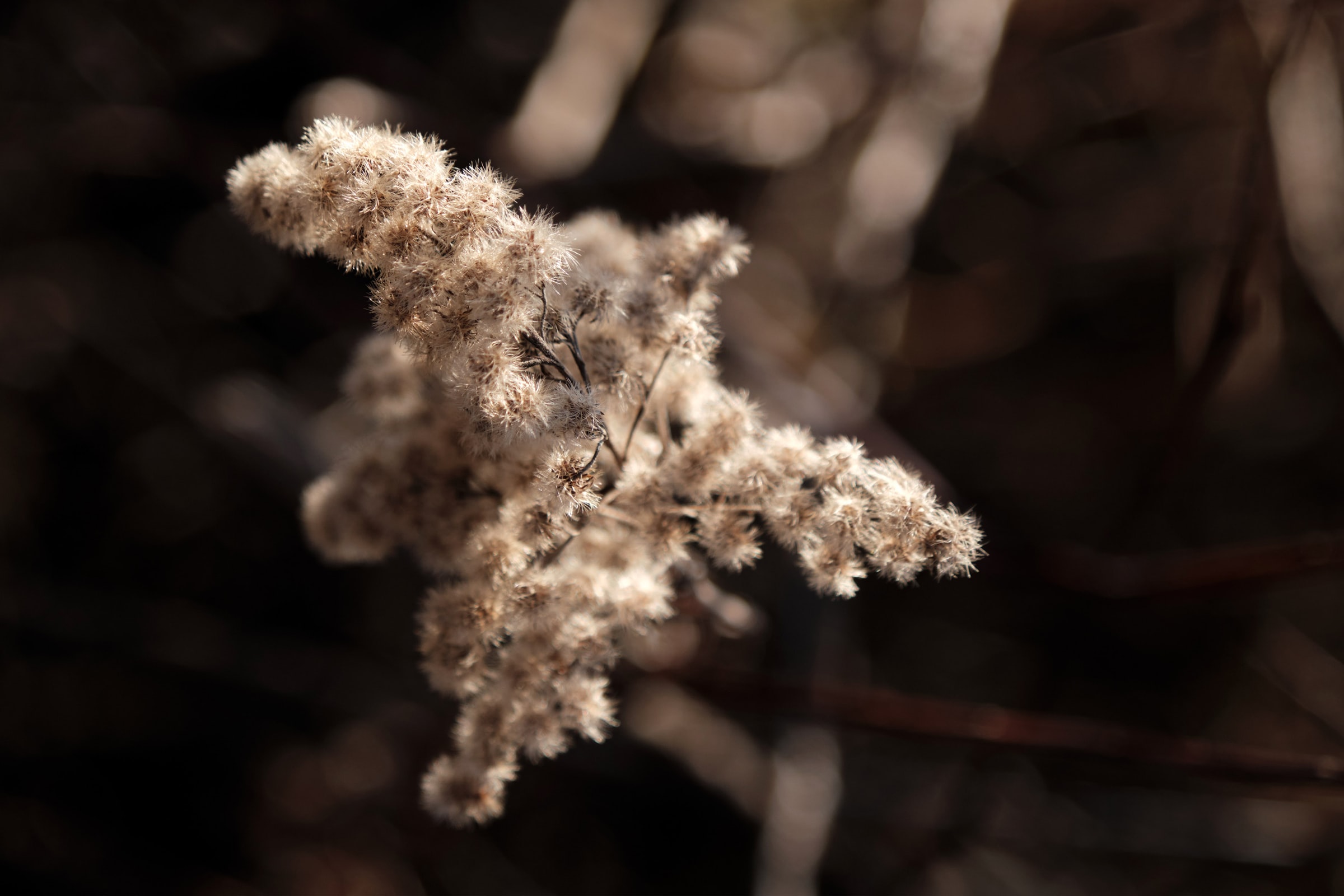 The other morning I was talking to a friend and we were sharing with each other what happened in our homes over the holidays. I found myself ranting about my son on how mean he has been to me. In this moment of the re-telling, I could feel my deep anger and hurt. I could also feel my rage at him. I realized I wanted to talk to him and give him a piece of my mind!

BUT, I knew it wasn’t wise to talk to my son at that time because of the mood I was in.

So I waited. And wondered. And then grace arose in my thoughts.

I reflected on the awareness that everyone is always doing the best they can, given our level of consciousness or awareness. I began to wonder if my son even realized he was being mean to me. I really don’t believe he wakes up and jots down on his to-do list, “Be mean to my mother.”

This set of insights gave me the capacity to have a very different conversation with my son than the one I originally had in mind. Rather than being upset or angry when I spoke to him, I was able to approach him from a place of curiosity and love.

I know that when I come from love, the conversation goes much better.

I told him I needed to talk to him. I told him I was not mad at him in any way. I was actually proud of him. I explained how I see the way he treats his girlfriend and her mother with respect and care. And how I also saw that he treated me differently. I asked him if he was aware of it and gave him several examples of how I saw him treating me differently.

And from that, I asked if I had done something that I needed to apologize for; I asked him to reflect on the information I had shared, and let me know what was true for him.

The thing is, from my years of my own self-exploration and in working with clients, I have seen over and over, and now I know, that when humans experience that their truth is acknowledged and witnessed and really become conscious of the dynamics they are participating in; that kindness and love flow from there. Our behavior changes, automatically.

In that moment, my son just listened. And I could tell that he heard me. The same way you can tell when a sponge absorbs water, you can see a shift in a person who is listening, that the things you said landed. I felt like he really heard me.

And then, I saw that he took action. In the days that followed, I witnessed a change in my son’s behavior move towards being more supporting and loving.

What struck me most about the events leading up to the conversation is that once I saw the innocence in my son's behavior and I stopped taking it personally, I remembered that we humans are always doing the best we can given what looks true to us.

The best part of the conversation with my son is that I was able to share what I needed to say from a place of love.

« Previous PostBack to BlogNext Post »
A Poem For You
Thinking and Believing
Worth While
Smiling Because I'm Alive
It's About How Your Perceive It
Two Shades of Dark
Is The Party Over?
Spoiler Alert
New Thinking
The Season of Giving
Space Helmet Removal Service
Deep Listening for Deeper Truth.
Would You Like Some Fresh Air?
The Power of Nothing
Nature as Our Teacher
Thought Hoarding
Do You Have An Open or Closed Mind?
Is It the Job or Is It Me?
If He Would Just Be This Way, Then I Would Be Happy
What If Finding a Relationship Was Like Looking for an Apartment?
Conversations from Love
Why Coaching?
Not-Knowing
Tree Rings
Less Thinking, More Love
The Rules of the Game
Who Are You?
Is It Simple To Be Human?
The Booby Prize
What Do We Listen to in Times Like This?
We All Have It
Don’t Worry, Be Happy...
Simplicity Is Oneness
Listening to Self
Kindness Is a Superpower
Insecure Thinking
The Gift Inside of Rejection
Your Unique Design
Do you have an open or closed mind?
Clarity is a Superpower
Getting Unstuck
Power in Listening
Feeling Stuck? Change it Now
Listening to Emotions
Wisdom
Clarity
Accessing Power
Bringing Your Whole Self to Corporate America
Not-Knowing: A Pathway to Renewed Connection
Meaningful Relationships
The Energy of Love
Insight
Don't Be Afraid of Your Emotions
What if it could be easy?
Loving the Fallow Period
Defining ourselves: What if we don’t know if we are lovable?
4 Essential Energies Needed to Make a Breakthrough
Question - Does this Work for Me?
What do You Love to Do?
Live and Act from Good Feelings
There is a Pony in all of the Manure!!!
To "Not Know" is a Good Thing
What a Return of Investment for 5 Minutes a Day
The Body
The Magic of Life!
Do you accept this mission?
Energy
Sharing What I Love
A Sales Perspective
New Year's Goals
Training Partners
What is your intention?
I AM SO STUCK!!
Trusting Our Self
Sales: an Inside Job
A Walk in the Woods
The Big Fat Lies We Tell Ourselves
Why Follow Up is So Important and Hard in Sales
You Can't Always Wear a Comfortable Bra
Beware of your Thoughts!
Greatest Pain = Greatest Gifts
Got a Coach?
Do You Know What is in Your Garage
Center - It Is Wise
The Power of a Great Sales Person
Is Your Energy Betraying You in Sales?
Where Is Your Attention?