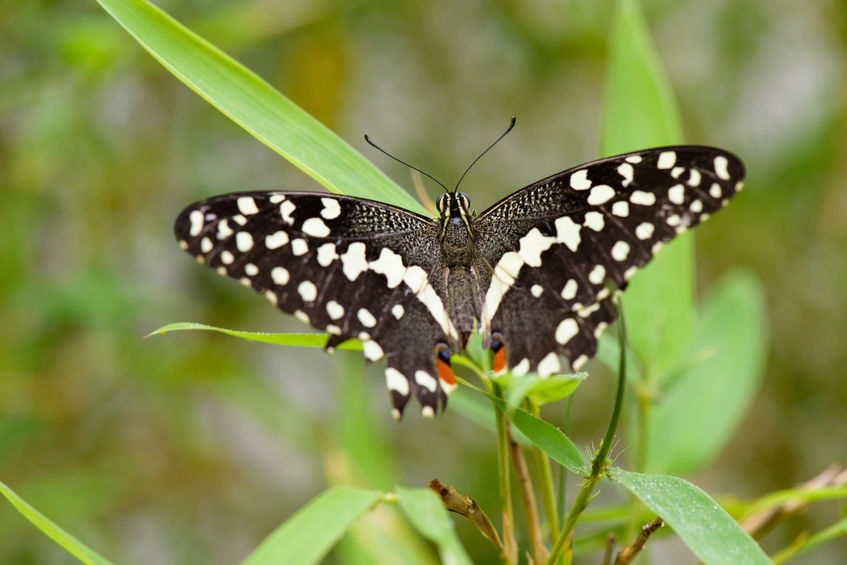 Is It Simple To Be Human?

What I am beginning to see about creativity is that it is the most natural, effortless experience in life. It is happening all around us at all times.

Life itself is a creation. I am a creation. Every breath is a creation. The rose, the bearded iris, the purple lilac, the dandelion, the crab grass are creations unfolding, moving through life. The dinosaur was a creation that no longer exists as was the woolly mammoth. I wonder what animals are being created now, if any? The shark seems to be a creation that has lasting power.

The earth is a creation as is the ocean, the sky, the stars, the moon, the planets, the milky way as is the quark and all of the invisible things we don’t even know about are creations.

The constitution is a creation, as is this country. Donald Trump is a creation in each of our minds. The wild fires burning through California are a creation as is the smoke, falling ash and red sky. The water, the hydrogen and oxygen are creations that someone once thought to use to put out the fire that they created.

Castles, Knights in shining armor, horses, underwear, tampons, glasses and eyes are creations. Creation seems to rise and fall. Like the waves in the ocean. Some creations just seem to stay in the air longer than others.

How does creation happen, A thought appears and we become conscious of it. We give energy to the thought and then the throught creates more thought. What I am curious about is the energy we give thought.

What is that energy? This invisible force? Mind, as Sydney Banks would say.

I don’t understand why things are created and why certain experiences are created. It doesn't make sense to me at all.

A sitting butterfly in stalks of bamboo, resting with its wings open. Sitting so steadily on a thin leaf. Swaying with the created wind. Somehow that looks useful to me.

Yet everything is a creation from Mind.

So how did this piece of writing get created, I sat down, moved my fingers on a keyboard  as I became aware of the words coming to me. Pretty darn simple. It is actually less effort than most of everything else I have to do to be a human. Maybe it's not. I may not be aware of how simple it is to be a human.