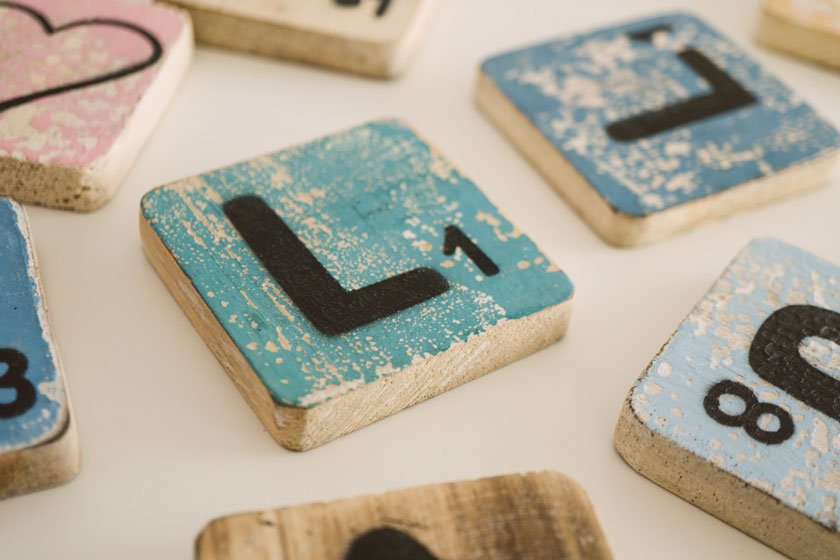 Beware of your Thoughts!

The thoughts and the stories we tell ourselves are tricky things. They can create deep sadness and powerlessness or a great sense of joy and wellbeing.

I grew up thinking that boys are better than girls.

In my family, I am the youngest with five older brothers. As a little girl, I adored and idolized my brothers. (I still do.) I wanted to play football with them across the street at Hickory Hills Park. When they played scrabble at the kitchen table with my mother, I yearned to be included. When they played golf, same thing. (And yes, I still want to go to Sand Hills one day.)

The only girl in this tribe, I convinced myself at an early age that there must have been a mistake. “How could there be five boys and only one girl?” I asked my mom. When I became a teenager, I decided that boys were more important because they could stay up late and I could not. This is the story I told myself, and it felt as real as anything.

Thoughts and beliefs can be reinforced by external circumstances.

This belief was reinforced when I went to college. At U.C Davis in Chinese History class, I wept to learn that families would throw away their infant daughters for the same thing I believed about myself – I was lesser than.  At my first job out of college at AT&T, I didn’t see any women in power. Back then, men got of the high-ranking positions at AT&T. At a technology start-up in Silicon Valley, I was the only woman on the sales team. I did well, if not better than, my male counterparts. Yet one day, I was accidently sent the compensation plan for the sales team.  I discovered I was being paid $40,000 a year less!

So my question is, whose thought of “men being more valuable” is it? Is it mine or is it a sexist social construct?

Regardless of who or what created the thought, if we are unaware of our own thinking, we automatically operate from it.

My thought/story/belief of not being “as valuable” resulted in me marrying an abusive man. My negative self-thoughts reinforced the false validity of my lower salary compared to my male counterparts. Not only that, these inner stories resulted in a desperate need to prove my worth, over and over. My thoughts were literally driving me.

Today I know these thoughts are no longer true for me.
And I remind myself that they only feel real, because thoughts create emotions. When I think men are more valuable, I feel less than, and so it seems true. Thank god for the work I have done. I’ve developed a practice that helps me watch out for these thoughts-trying-to-become-‘truths’, and replace them with newer, more self-affirming stories.

Our thoughts and stories are tricky things.

It is well worth taking the time to pause and look at our thoughts and determine if they are really true.

Most of the time our thoughts are made up crap, causing us great pain and suffering.

Once we recognize our limiting thoughts and stories, we can create new ones that free us and create what we want in life.

Do you have any self-limiting thoughts and beliefs popping up in your daily life?

If you would like to pause and see what thoughts you are making up, and begin to create new ones, please feel free to contact me for a complimentary session.

“The unexamined life is not worth living.”
Socrates, in Plato, Dialogues, Apology