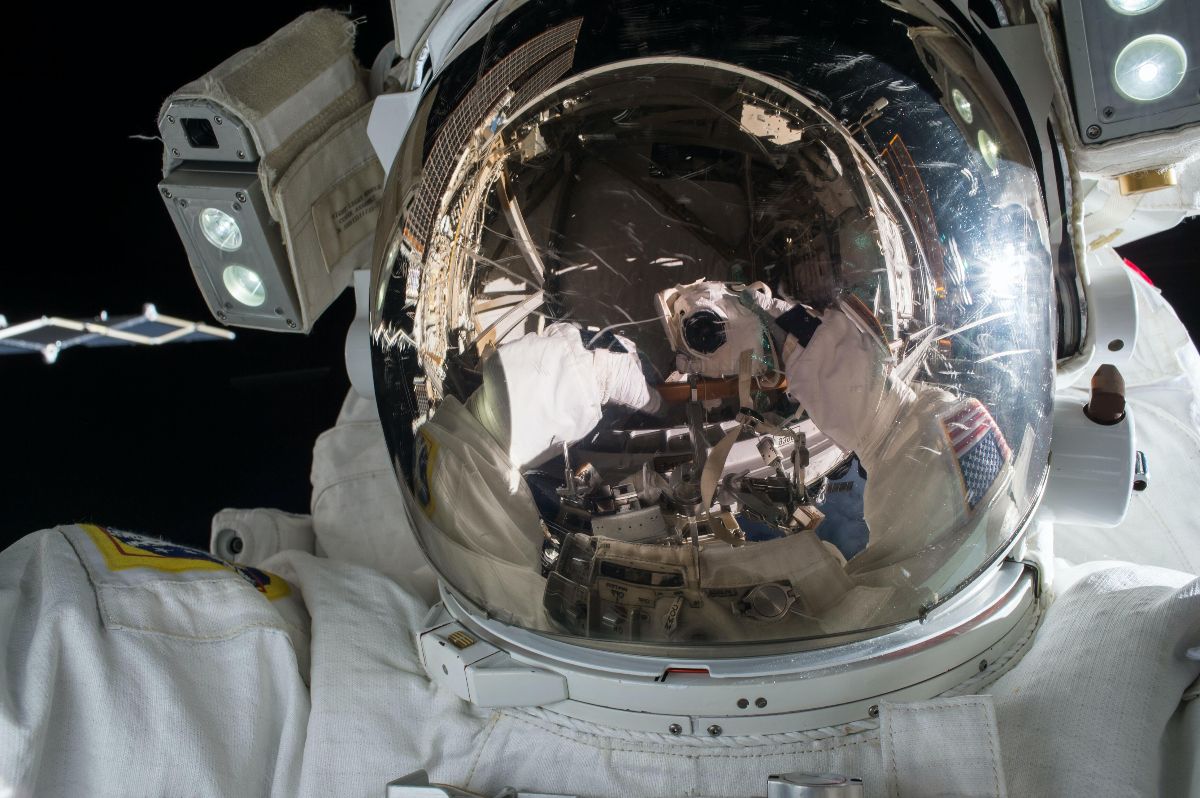 For most of my life I was caught in the fog of my thinking. As a woman, my narrative is often that I am not good enough, smart enough or pretty enough. To feel these thoughts is painful, like being smashed in a trash compactor.I remember the day I found out that the company I worked for paid me $40,000 less a year for the same sales job as my male counterparts. I was selling more than my counterparts and yet being paid a significant amount less. No wonder this thinking seemed so natural to me.

I could refer back to history to see that this thinking had been handed down to me from generation after generation that believed women were inferior. Generations that refused women the ability to vote, own property or work until relatively recently.

When I came across the Three Principles and realized I was a soul having a human experience, I had to wake up and see that most of the thinking I had was crap. It felt real but it was not true.  It was like I had been fitted with a space helmet of reality when I was born and never bothered to take the helmet off.

When I began to see that I was not my thinking, I woke up to see the aliveness and beauty inside of me and in all of life. I began to trust the nudges of my higher self. I began to differentiate between habitual thinking and the soul’s knowing of the moment.

When I am trying to figure it out, when I feel overwhelmed or when I spin like a washing machine, I now know to stop. Take a breath. Pause. I recognize that like so many before me I get caught in the cobwebs of historical thinking. I know when I let my thinking quiet, I allow space for new thoughts to come in.

Thoughts that feel way better than the crap handed down to me.

If you would like to take off your space helmet email me at anna@annascott.co.

« Previous PostBack to BlogNext Post »
Is The Party Over?
Spoiler Alert
New Thinking
The Season of Giving
Space Helmet Removal Service
Deep Listening for Deeper Truth.
Would You Like Some Fresh Air?
The Power of Nothing
Nature as Our Teacher
Thought Hoarding
Do You Have An Open or Closed Mind?
Is It the Job or Is It Me?
If He Would Just Be This Way, Then I Would Be Happy
What If Finding a Relationship Was Like Looking for an Apartment?
Conversations from Love
Why Coaching?
Not-Knowing
Tree Rings
Less Thinking, More Love
The Rules of the Game
Who Are You?
Is It Simple To Be Human?
The Booby Prize
What Do We Listen to in Times Like This?
We All Have It
Don’t Worry, Be Happy...
Simplicity Is Oneness
Listening to Self
Kindness Is a Superpower
Insecure Thinking
The Gift Inside of Rejection
Your Unique Design
Do you have an open or closed mind?
Clarity is a Superpower
Getting Unstuck
Power in Listening
Feeling Stuck? Change it Now
Listening to Emotions
Wisdom
Clarity
Accessing Power
Bringing Your Whole Self to Corporate America
Not-Knowing: A Pathway to Renewed Connection
Meaningful Relationships
The Energy of Love
Insight
Don't Be Afraid of Your Emotions
What if it could be easy?
Loving the Fallow Period
Defining ourselves: What if we don’t know if we are lovable?
4 Essential Energies Needed to Make a Breakthrough
Question - Does this Work for Me?
What do You Love to Do?
Live and Act from Good Feelings
There is a Pony in all of the Manure!!!
To "Not Know" is a Good Thing
What a Return of Investment for 5 Minutes a Day
The Body
The Magic of Life!
Do you accept this mission?
Energy
Sharing What I Love
A Sales Perspective
New Year's Goals
Training Partners
What is your intention?
I AM SO STUCK!!
Trusting Our Self
Sales: an Inside Job
A Walk in the Woods
The Big Fat Lies We Tell Ourselves
Why Follow Up is So Important and Hard in Sales
You Can't Always Wear a Comfortable Bra
Beware of your Thoughts!
Greatest Pain = Greatest Gifts
Got a Coach?
Do You Know What is in Your Garage
Center - It Is Wise
The Power of a Great Sales Person
Is Your Energy Betraying You in Sales?
Where Is Your Attention?