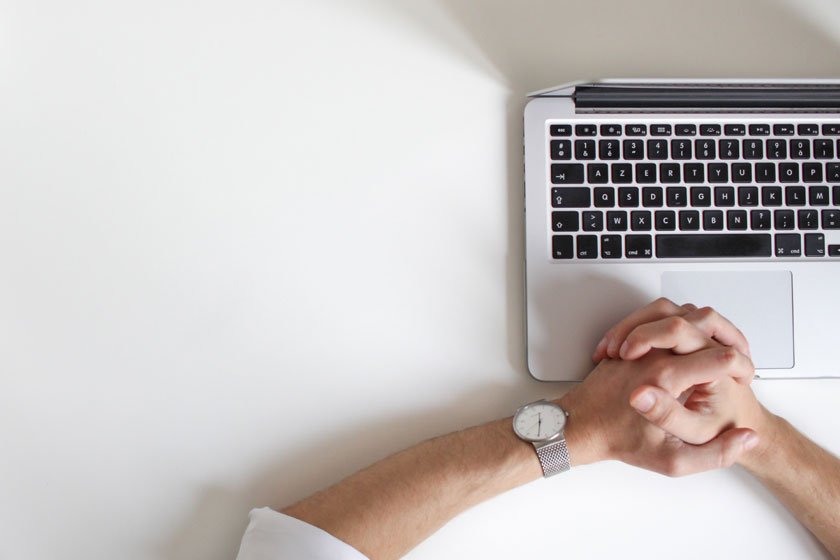 Bringing Your Whole Self to Corporate America

Twenty years ago, I felt like I had to leave my soul at the door to be part of corporate america. Looking back now, I realize that was only an illusion that I believed.

So, I left corporate america. Yes, I’ve been successful and I’ve created my own coaching business, but there have been costs. I’ve been on my own, without the partnerships that are available in companies.

When I work with executives in companies and they start bring their whole selves to their role, changes take place.Their teams become more productive and engaged, feel less stressed, and are more satisfied. They don’t feel as overwhelmed with all the things coming at them and they are able to sleep at night.

My tip for employees that aren’t bringing their innovation and creativity to a role? That are afraid of speaking their truth because of the fear of upsetting their boss or losing their job?

It is part of your humanity to want to keep your job and not speak up. If you see something that could helpful from a bigger perspective and if you truly believe in it,  accept the humanity of that fear and get uncomfortable to speak the truth in a grounded and unattached way. Be personally unattached to the outcome, but speak your truth.

When you become a CEO it’s very difficult to get honest feedback. Sincere connection becomes even more challenging in your company because of your position and title. There is an inherent “If I do something wrong I could be fired” that runs through the minds of your team members. Because you’re in a position of power, people won’t speak up, and relationships can become managed rather than authentic.

Know that people are going to be intimidated, so have a coach or confidant that will call you out when necessary. Create an atmosphere where people can give you feedback. If you do that, you will really know what’s going on in the company before it’s too late.

What people strive for at a fundamental human level is to be connected and to have authentic relationships. We try to say it’s okay to leave authenticity at the door in the workplace, but really that’s when our roles become empty and we lose our creativity.

Corporate america is an opportunity to make a real difference in the world.

Innovation, connection, and creativity could be strengthened if more people could bring to their role their whole selves.

I’d love to be a part of that. I would love to help more executives understand that they don't need to be stressed out, that they can inspire a team of people to bring their whole soul. That going to work can be super fun and worthwhile.